Last week, was a busy one. Rahm Emanuel was inaugurated mayor of Chicago and I graduated from Georgetown University’s Graduate School of Foreign Service. I drove 2,000 miles between here, there and several other places in between. From the corn fields in the plains of the Midwest, to the backyard patios of Brooklyn, to the gates of the highest office in the land. It all ends just before the rapture that was said to end the world but did not manage to. Some postcards from the last week:

A roll of dense fog over the Chicago River in the Loop, downtown Chicago on May 13, 2011. 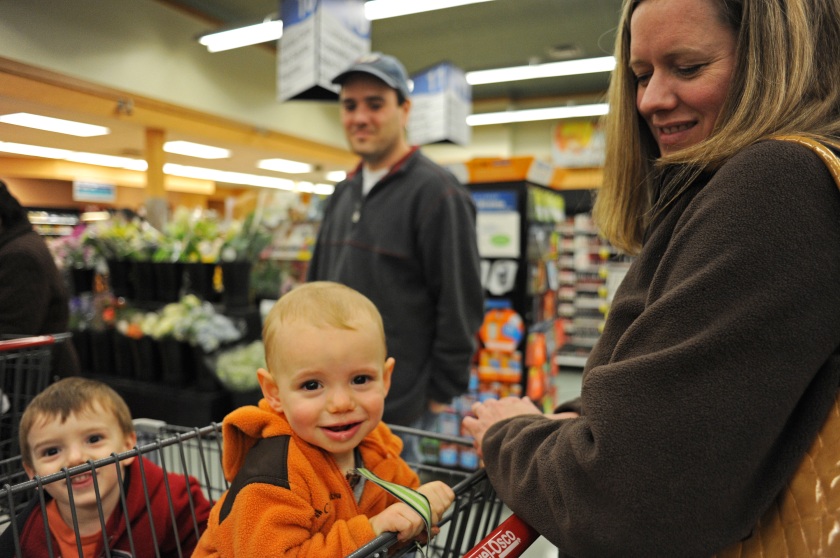 A family waits in line at the supermarket in Roscoe Village, Chicago on May 14, 2011. 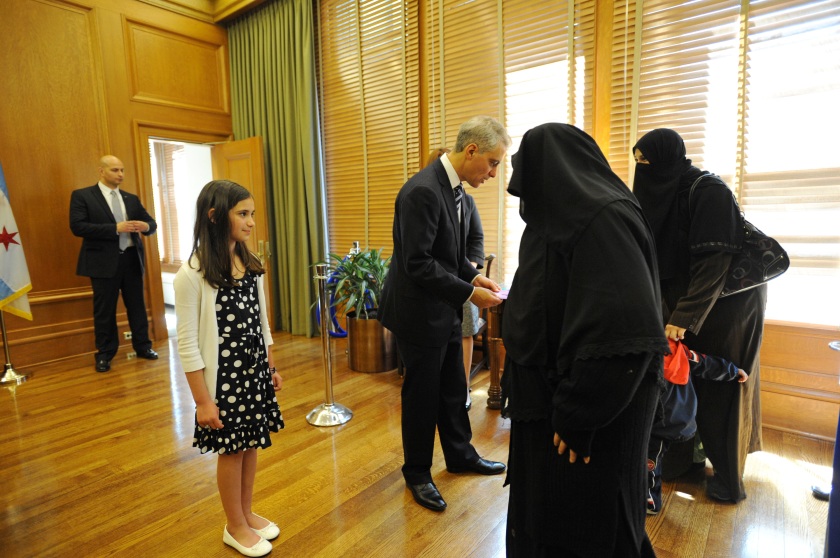 Citizens of the city of Chicago greet Mayor Rahm Emanuel in an open house in the mayor’s office on the Fifth Floor of City Hall in Chicago on May 16, 2011.

Sam Cooke’s Hasselblad at the Rock and Roll Hall of Fame in Cleveland, Ohio on May 17, 2011. 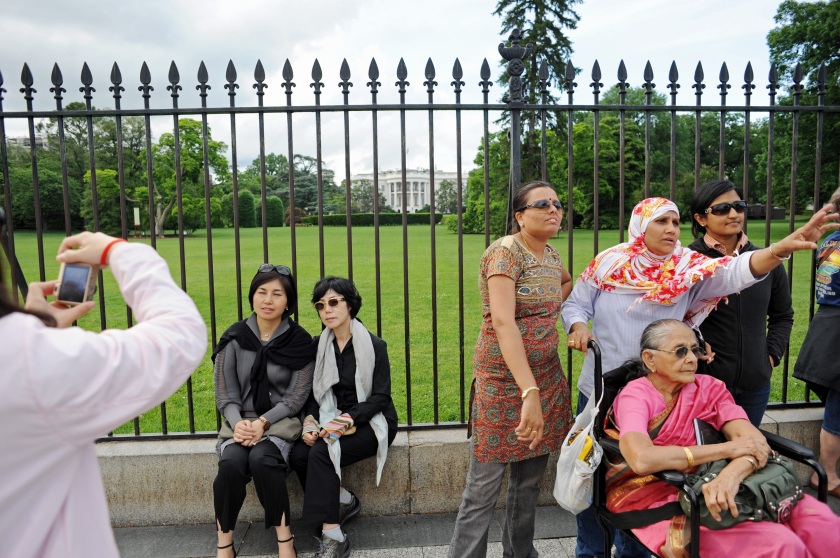 Tourists pose for pictures outside the White House in Washington, D.C. on May 18, 2011. 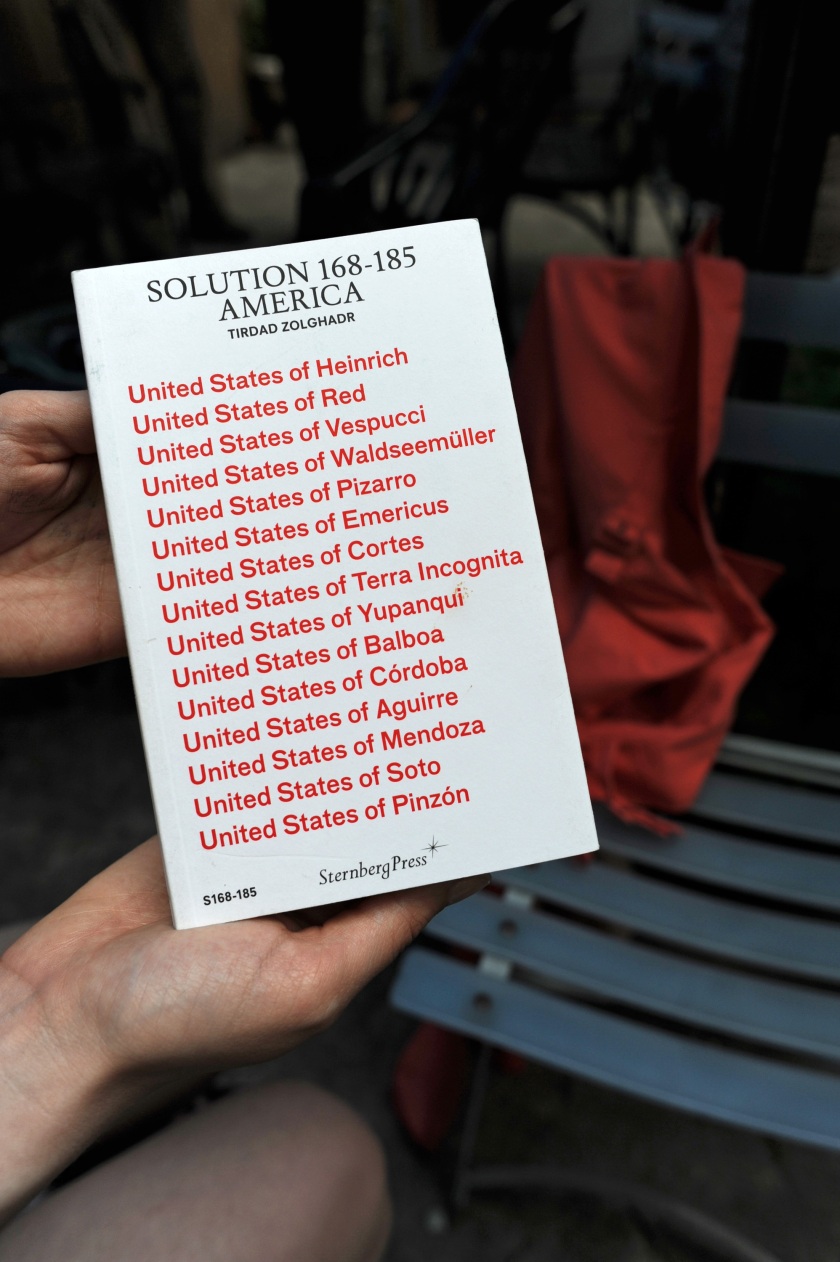 Just before the rapture that was said to end the world but did not on May 21, 2011 in Brooklyn, New York.