The recent “Cablegate” affair, 270,000 of leaked U.S. Department of State cables, appearing on the Wikileaks website and excerpted in five newspapers, The New York Times, El Pais, Le Monde, Der Spiegel, and The Guardian simultaneously, has prompted wide disclosures of snarky observations about foreign leaders by U.S. diplomats abroad, disclosed to the world that Arab governments across the Middle East hoped Israel would attack Iran – positions they never would take publicly, and brought out a host of regional and national issues in a series of countries across the globe from Argentina to Albania to Pakistan. But consensus appears to be that a single cable, “A Caucuses Wedding,” by Deputy Chief of Mission to the U.S. Embassy in Moscow, Daniel Russell, contains some of the finest prose, wittiest detail and overall storytelling. Although not Dagestan, these Bakuvian wedding pictures reveal some commonalities and quotes from the original cable have been excerpted in the caption section of the photographs when you click them open. Without further ado, a proposed pictoral accompaniment from last July in Baku, Azerbaijan while working on a project following the Baku-Tbilisi-Ceyhan oil pipeline route with a Young Explorers Grant from the National Geographic Society: 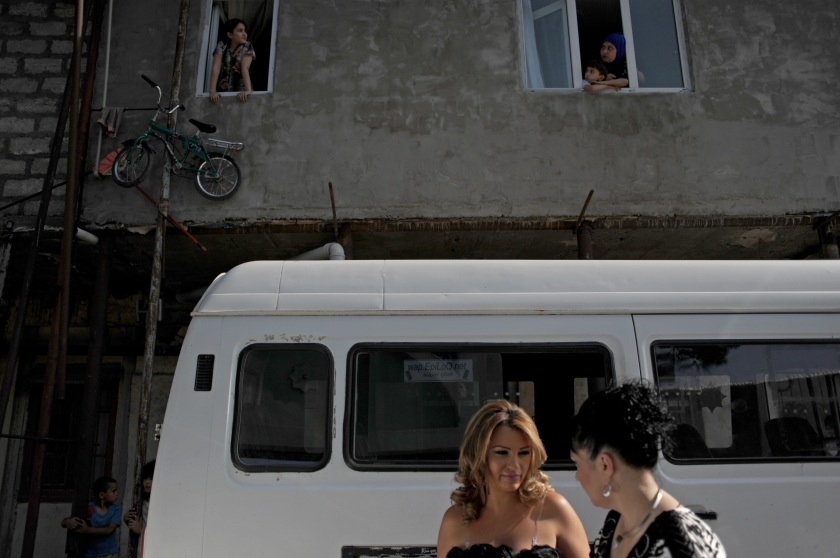 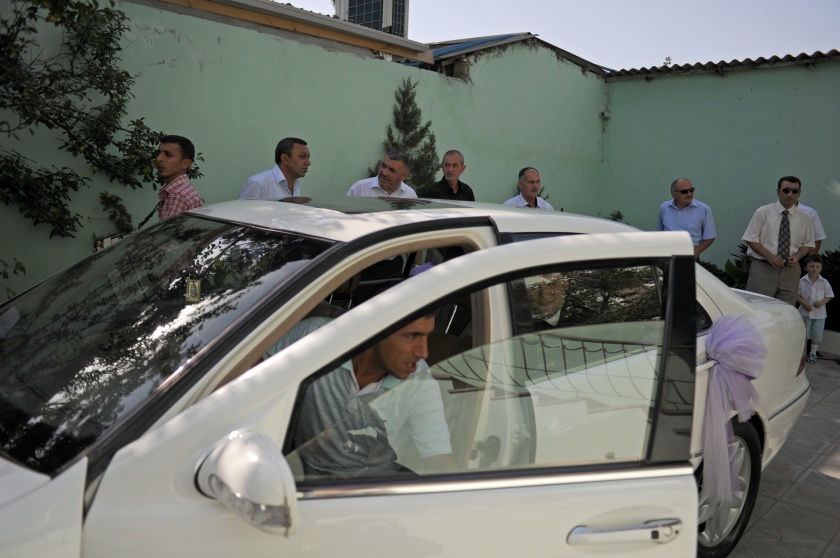 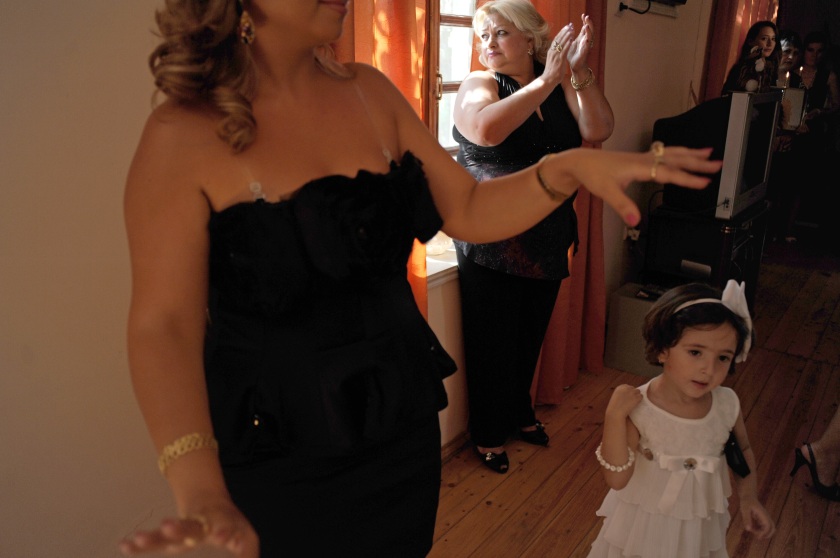 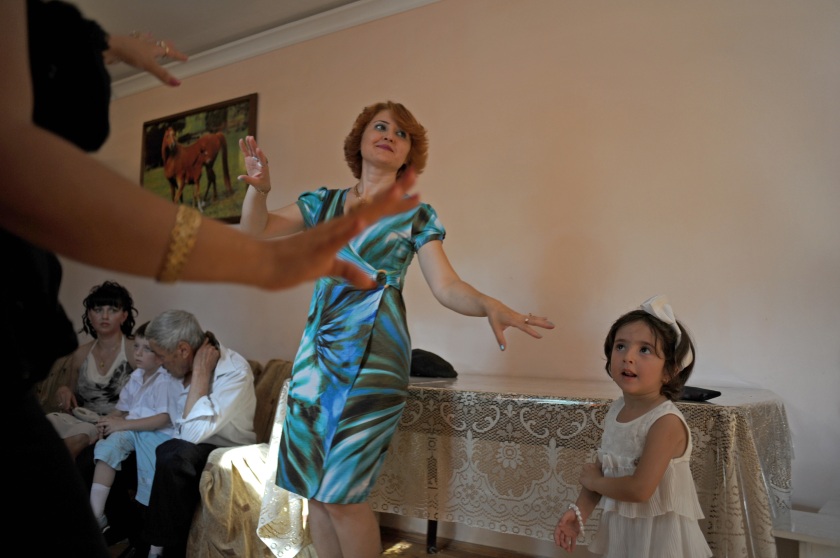 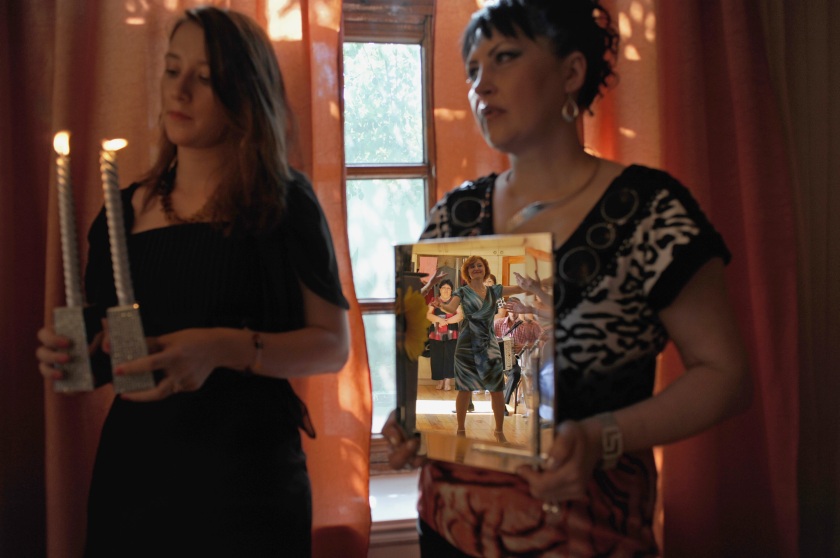 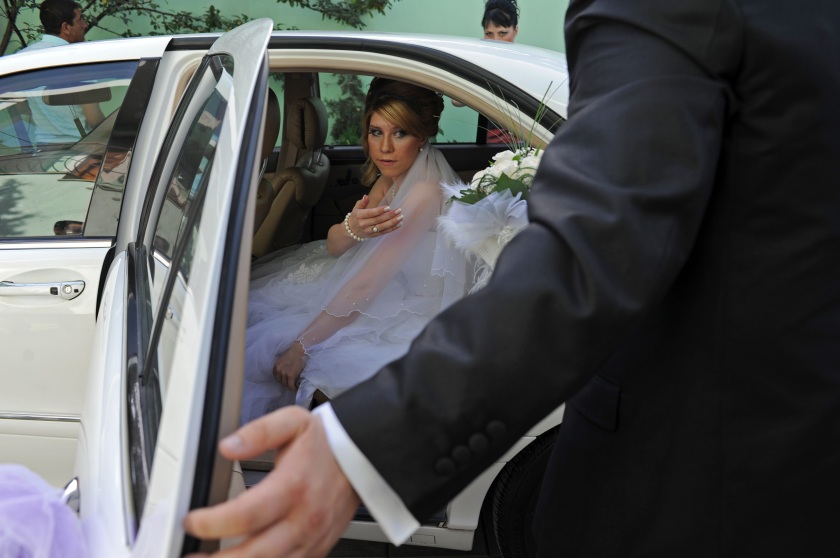 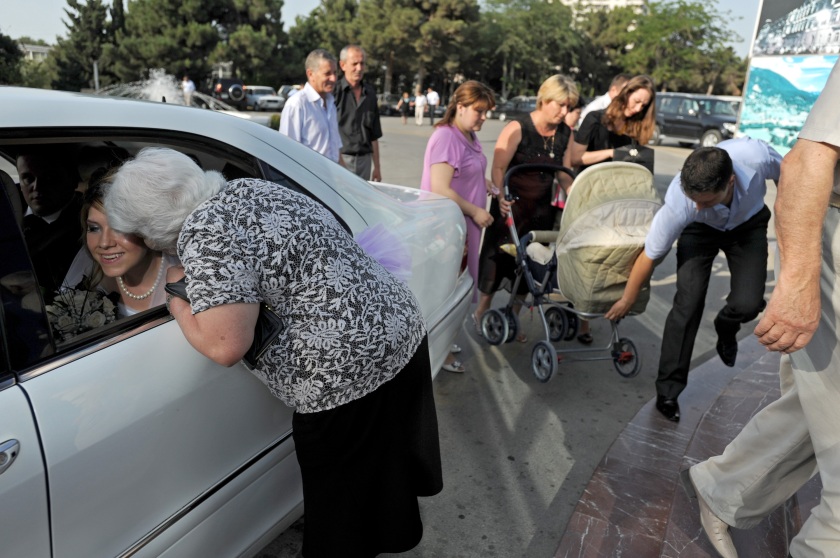 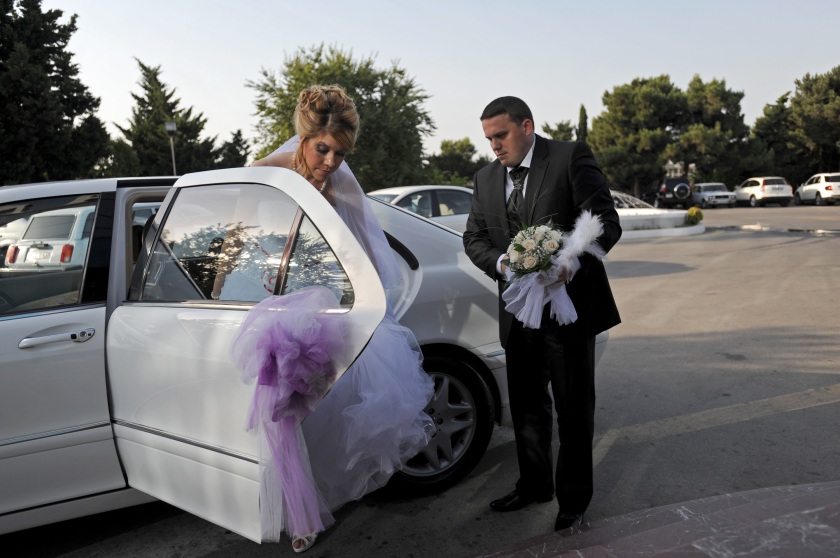 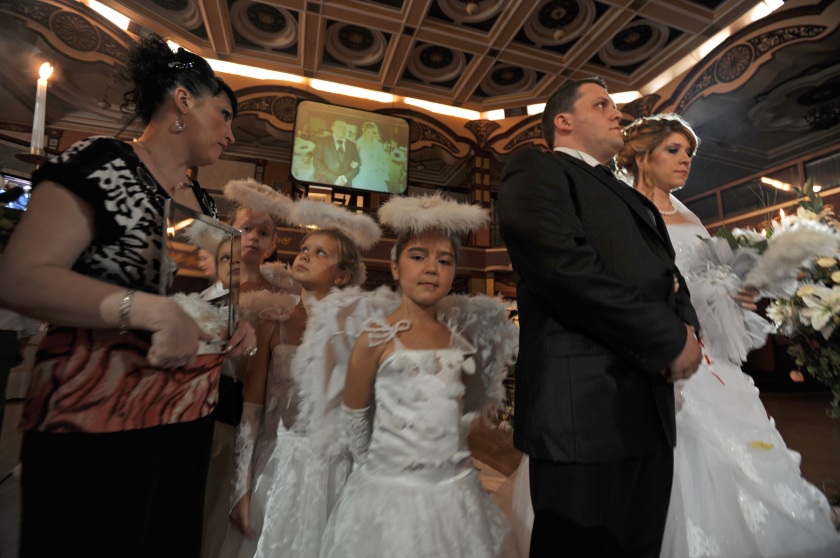 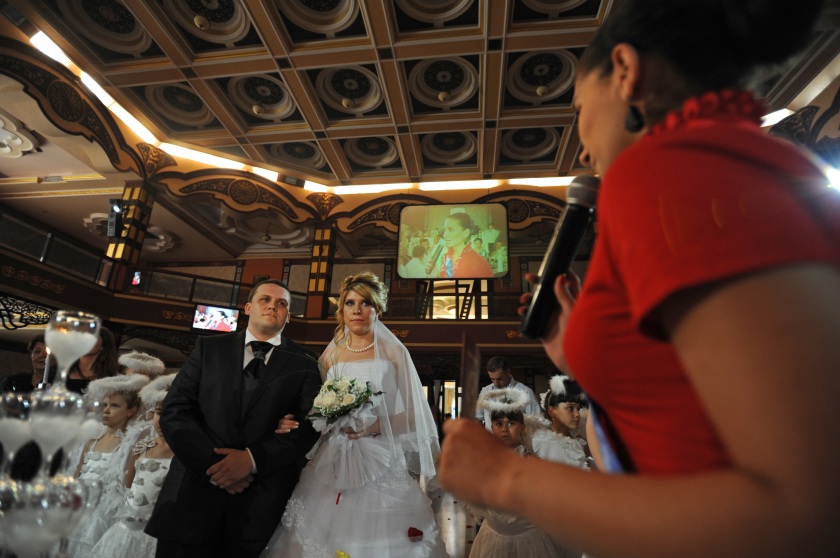 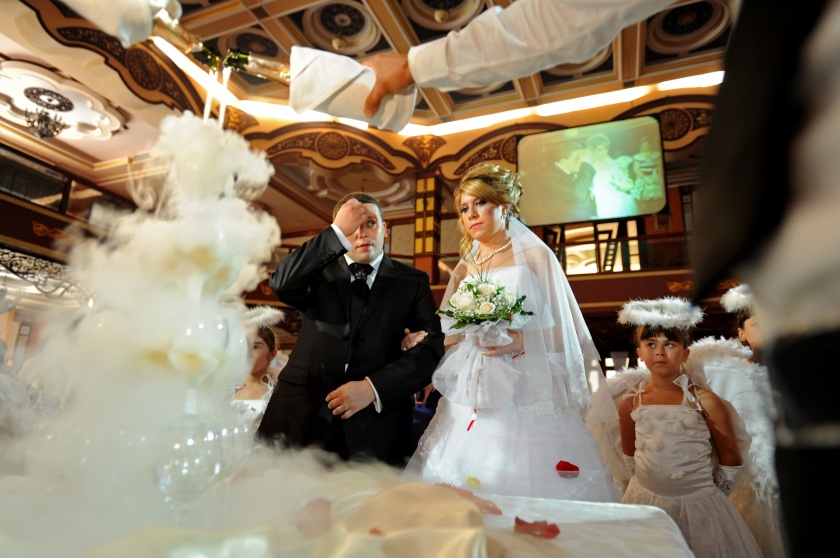 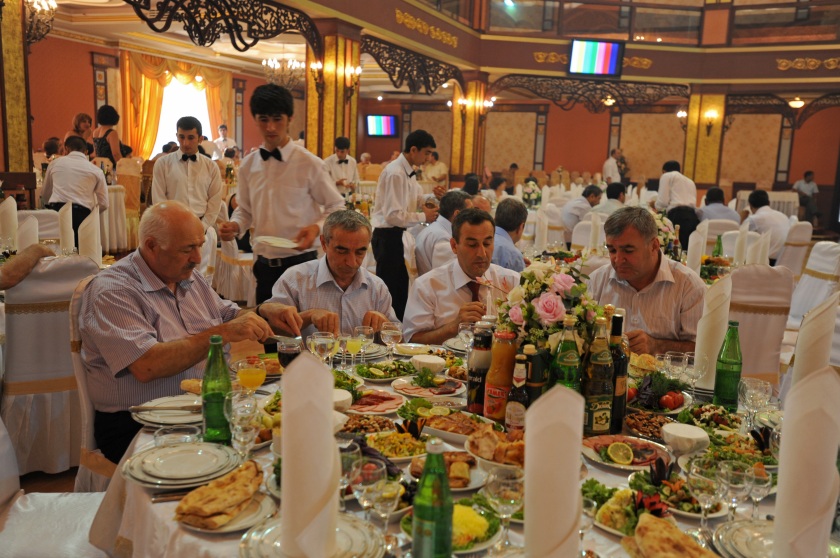 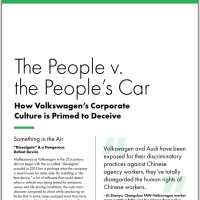 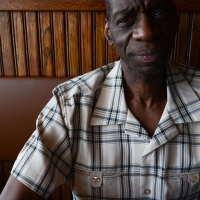