In May-June 2010, the English language weekly The Slovak Spectator invited me to tour Slovakia to photograph and research an annual magazine-length guide produced by the newspaper. The Spectacular Slovakia 2010 Guide – 15th Edition is one of five special publications produced annually by The Slovak Spectator and is set to be released on Sept. 13, 2010. Currently, the journey is the subject of a video series of audio slideshows entitled “Slovakia in 42 days” airing simultaneously on The Slovak Spectator‘s website and SmeTV, the online digital enterprise of the prestigious Slovak national daily, Sme (in English with Slovak subtitles). Below are the first previews of the pages, now including the cover image and the doubletruck single image that will headline each section, a new feature in this year’s annual guide. 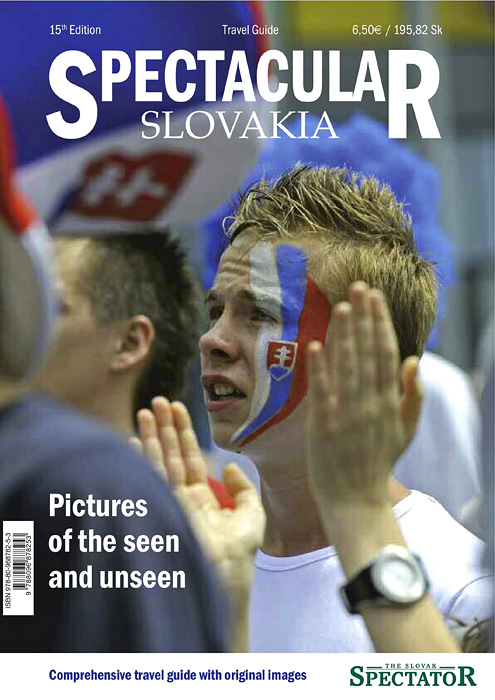 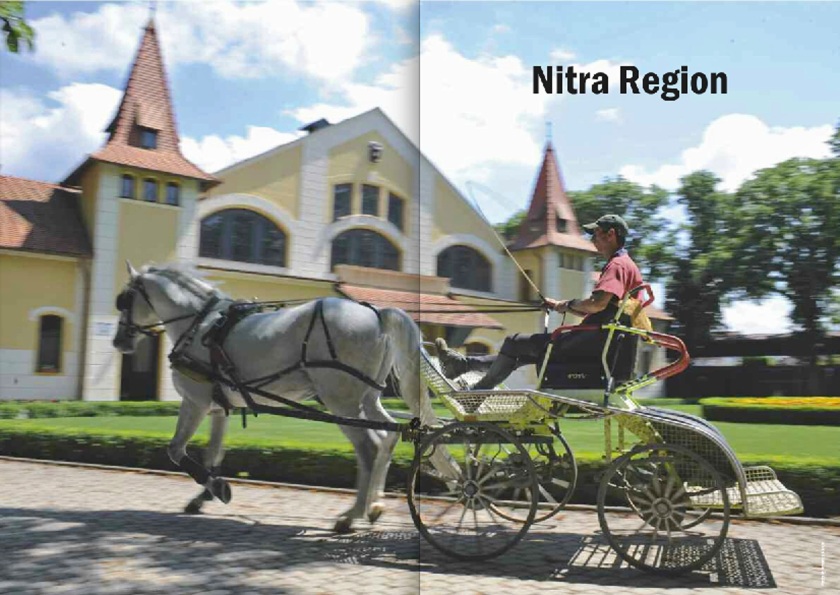 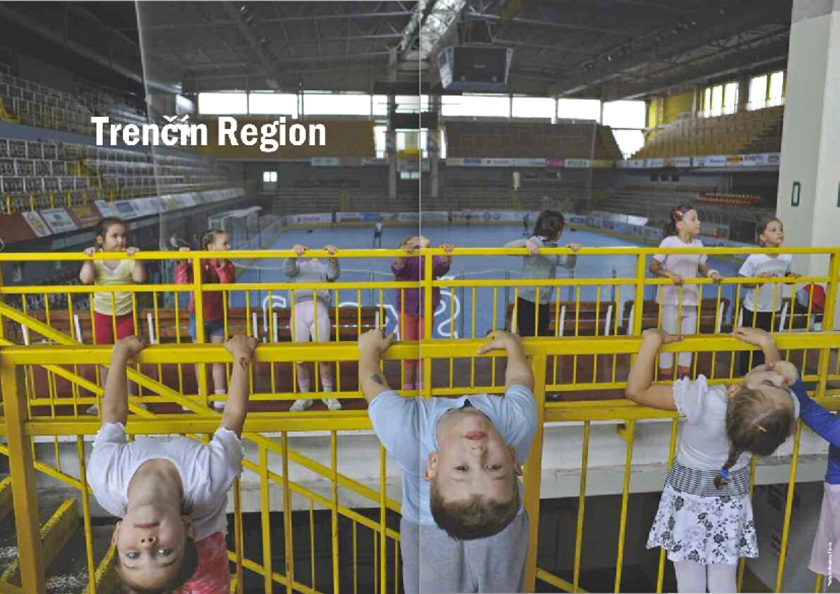 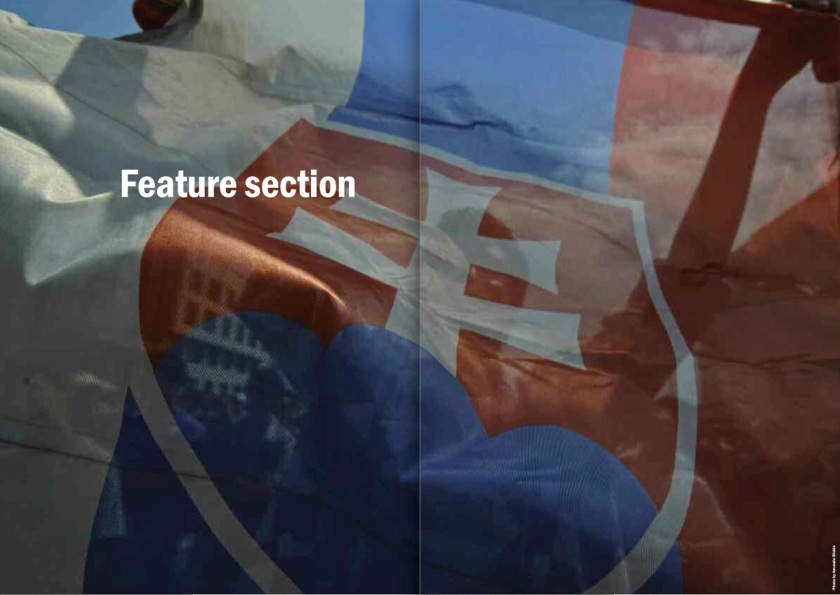